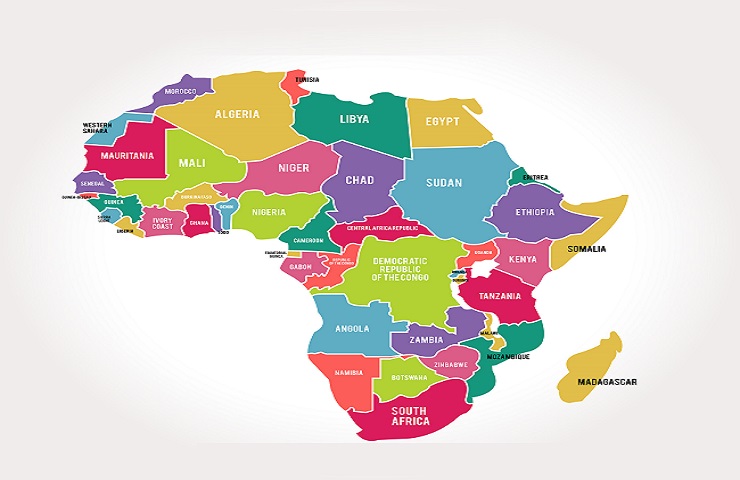 AFRICA: The Next Big Economic Boom

Africa is more than what you see on TV. While the continent is commonly known for its more serious challenges like poverty, disease, and high infant mortality, there’s another side of Africa that business owners need to pay close attention to.

It is experiencing an economic boom that is creating tons of opportunities not just for the African people, but for investors and business owners all over the world.

Africa is one of the most rapidly growing economic regions in the world, says a new report, published by the McKinsey Global Institute. With a collective GDP of $1.6 trillion, Africa’s economy now rivals the likes of Brazil and Russia.

While Africa’s economic boom can be attributed to a variety of factors, the accelerated growth of its telecommunications, retail, banking and construction industries continue to play a major role. These top industries helped spur the economic growth and continue to prove that businesses can be very profitable in Africa. In fact, it is estimated that there were 316 million new cell phone subscribers in Africa since 2000.

This represents just one example of how the telecommunications industry is staking its claim on the continent, and speaks to the overall urbanization of Africa’s citizens.

Businesses can no longer afford to ignore the opportunities that exist in Africa. There are currently 20 African companies with revenues of at least $3 billion. There are 52 African cities that are each home to more than 1 million people.

More than 40% of Africans now live in the major urban areas (up from 28%), which has created a growing labor force and a rising middle class. A shift from farmwork to urban jobs, also indicates higher wages and more disposable income for African households.

The McKinsey report estimates that by 2030, the continent’s top 18 cities will have a combined spending power of $1.3 trillion. The business climate is also a lot brighter due to government actions to end political conflicts, and to improve macroeconomic conditions throughout the continent.

As you look to grow your business globally, keep Africa on top of mind. There are many great business opportunities there, and it is still early enough to bring your innovative ideas to the table.

If you need more proof, Businessweek recently published an article urging Europeans to embrace Africa’s emerging business opportunities. Why should business owners and investors here in the United States miss out on a chance to be a part of Africa’s growing economy? Start spinning your wheels on how to get in on the action.

Here’s a compelling video featuring African American entrepreneur, Selena Cuffe. Her business, Heritage Link Brands, imports wine from South Africa, and distributes it in popular retail stores throughout the United States. Her story represents just one example of what is possible.

The emerging business opportunities in Africa are endless!