By reading a single review of Bitcoin Reserve System, it is easy to see that their credentials are not really up to scratch. The reviewer states that their Bitcoin software consists of one YouTube video and some hastily scraped together testimonials, which may have come from a Twitter account or a Facebook account.

Already, you can see that not a lot of care has been taken by the people who have created the introductory information for the Bitcoin Reserve app. Is this newcomer, Bitcoin Reserve System a scam? Will many new traders choose to download the Bitcoin software onto their computers?

Let’s start with the testimonials. The Bitcoin Reserve System reviewer does not openly state that he thinks this Bitcoin Reserve System  is a scam, but he is very definite about not being able to find any Twitter or Facebook accounts under the names of the people who have sent their testimonials. What does this means about the developers of this Bitcoin system? Have they simply made up some false information, or are these accounts hidden somewhere? Either way, it’s not a very good beginning for a Bitcoin trading platform.

Is this Bitcoin software nothing more than a scam perpetrated by Jay Ross? 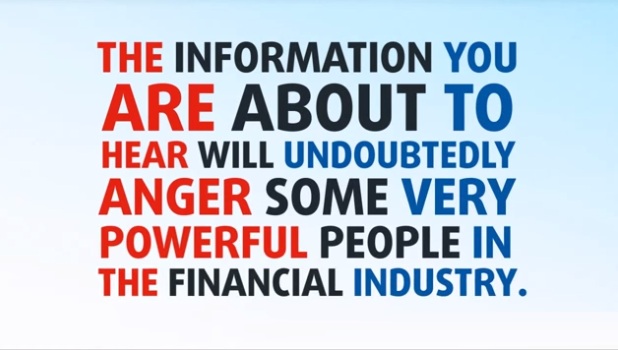 In the sales blurb for Bitcoin Reserve System, the app’s developers say that they have a major secret about Bitcoin trading to reveal, and that some extremely powerful financiers will be upset and angry to see it revealed. On watching the YouTube video it is disappointing to find out that the new video for a new Bitcoin trading system seems to be very similar to the video for another Bitcoin platform called Bitcoin Xprt. The name Jiro Hakamoto is mentioned, too; this man who is apparently one of Japan’s foremost Bitcoin software engineers is the one who developed and wrote all the algorithms for the Bitcoin Reserve System, but no-one can find his profile online and in a sense, he does not even seem to exist. There is no online profile or biography that matches his name. Strange? Most people would say so.

So that is three strikes against the Bitcoin Reserve System.

This could be enough to turn traders toward a better reviewed app. The Bitcoin system does have one interesting feature which is the strategy of placing Call and Put at the same time, to reduce the chances of losing a prediction. This technique is also called a Hedge; it may work for you as both of your bets, because that is what they are, are covered, as you can speculate on two assets in opposing directions at one and the same time. The most important clue to using this new strategy is knowing the right time to implement it.

The Bitcoin Reserve System is an autopilot which can save you a lot of time if you trust it. The instructions are to just set up your account and let the auto-trader read the market signals and indicators for you. This advice leaves out some of the most necessary points in Bitcoin trading, the ones which will prevent you from being scammed.

First of all, be educated about the Bitcoin trading scene; second, be sure to select an experienced mentor, one who can help you to develop your own game as a trader. Thirdly, learn the triggers for a change in price off by heart. By choosing the Bitcoin Reserve System as your trading platform, you may be missing out on these crucial steps, because this Bitcoin software is automated. To repeat a good piece of advice, it is never wise to give your money to a robot.

There are too many people who start out in Bitcoin trading, only to find that sites like Bitcoin Reserve System are probably scams.

If you feel confident that Bitcoin Reserve Options is not a scam, try them; their Bitcoin software says that you can make 98% winning predictions with them. If you are not so sure, check the review sites and look for the shield emblem. A green shield indicates that the site is Trusted Broker, whereas an orange shield signals Trade with Caution. A red shield is a warning: This site has been blacklisted and you must stay away from them.

As well as noting the color of the shield, always check the ratings and reviews left by traders, because these are the most honest reviews that tell you how traders are doing with a particular app.

It’s a funny thing, but there are mostly positive reviews of the Bitcoin Reserve System. This is enough to alert suspicion, as Bitcoin trading Bitcoin software should be reviewed equally and an approximately equal number of reviews for both the positive and the negative should appear on the internet.

In the case of the Bitcoin Reserve System, every video watched was in the form of a thank you to this app. Only one review was found that spoke about the cons, or negatives of this Bitcoin software. This is suspicious behavior in that it is very easy to create fake testimonials and even videos on YouTube can be full of false information.

Is the Bitcoin Reserve System a Scam? 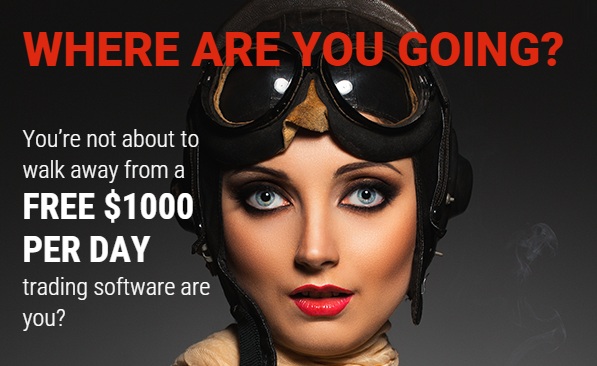 Due to the fact that there are so few genuine reviews of the Bitcoin Reserve System, some reviewers are requesting that traders who have tested this site step forward, write their own review and tell the Bitcoin trading community about this Bitcoin software.

Only one review site has definitively stated that this is the case. In the situation where true information about a Bitcoin trading site is lacking, there are many keen, new traders who will interested to find an answer to this puzzling question, before they start trading on the Bitcoin Reserve Systems Bitcoin software.

Remember to investigate the site before you start to Call or Put. CySec is a recognized organization that supplies accreditation for a Trusted Bitcoin Site; market quotes from Thomson and Reuters are the most transparent and trustworthy. Good trading sites can also be partnered or sponsored, so to protect your cash, look for official partnerships by Finance Magnates or awards from such companies as FX Empire.

This way you will be really sure that you are trading on an honest, genuine and trusted site. You will be able to leave your decisions about whether to trade with possible scammers like the Bitcoin Reserve System, until you have found out more about them.