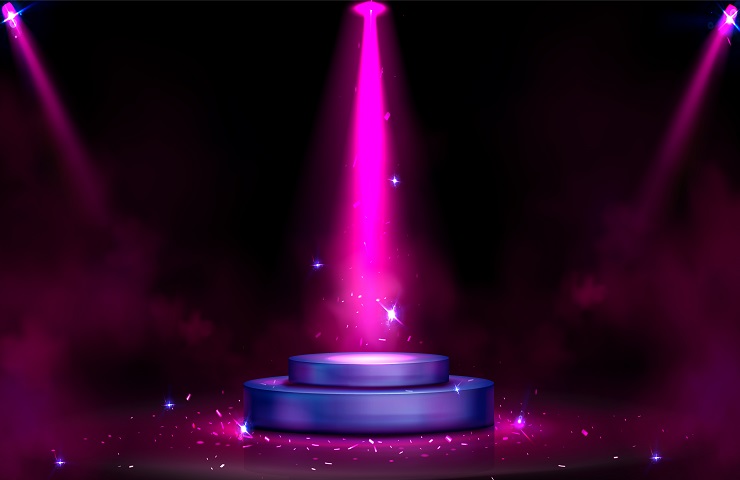 LeBron James, Alicia Keys, Hayden Panettiere and Justin Timberlake join TeenNick Chairman Nick Cannon in an hour-long special presentation that recognizes and celebrates real teens who are “Helping And Leading Others” (HALO) and working to make a significant difference in the world.

The TeenNick HALO Awards highlights the unique stories of four teens — Brryan Jackson, Megan Kilroy, Darrius Snow and Leah Stoltz — who have made enormous service contributions in their communities.

The wait is now over, Epic Records announced the release of Soldier of Love, the highly anticipated new album from SADE. Soldier of Love — which will be released on February 8, 2010 — is Sade’s first official studio album since the multi-platinum release of Lovers Rock in 2000.

Mary J. Blige, Usher And Others Present Christmas In Washington

Mary J Blige and Usher are scheduled to join Neil Diamond, Sugarland, Rob Thomas and George Lopez in TNT’s CHRISTMAS IN WASHINGTON holiday celebration on December 20. Annually attended by the President and First Lady and other Washington VIPs, CHRISTMAS IN WASHINGTON is a holiday musical celebration benefiting the National Children’s Medical Center.

Jay-Z, Will & Jada To Present Fela! On Broadway

Jay-Z and Will & Jada Pinkett Smith have enthusiastically joined the producing team of Fela!, the new Broadway musical based on the life and music of African composer and performer Fela Anikulapo-Kuti, marking the first Broadway production that these entertainment icons have presented.

The critically acclaimed musical, which played to sold-out crowds dancing in the aisles during its world premiere off-Broadway last summer, arrived on Broadway at the Eugene O’Neill Theatre.

Domino’s Pizza, the recognized world leader in pizza delivery, is gearing up to raise “dough” for the kids of St. Jude Children’s Research Hospital during its sixth annual Thanks and Giving® campaign.

Legendary skateboarder Tony Hawk and the Anthem Blue Cross Live Like a Champion Tour rolled into Magnolia Science Academy in Hollywood, California today to teach students the importance of eating healthy and staying active in a fun, interactive way.

As a part of his appearance, the nine time X Games gold medalist unveiled a new addition to the tour, a “Tony Hawk: RIDE Like a Champion” interactive video game experience, which allows players of all skill levels to step onto a revolutionary skateboard shaped controller and use their bodies to perform grinds, ollies and grabs like the pros.

Hollywood Stars Joined In A Celebration Of Babies

March of Dimes hosted the Fourth Annual Celebration of Babies luncheon to recognize prominent individuals who are celebrating the birth of their children and who are role models for March of Dimes commitment to improve the health of babies.

Wyclef Jean, Timberland And 76ers Unite For A Day Of Service

Multiple Grammy Award-winning musician and humanitarian Wyclef Jean, teamed up with The Timberland Company, NBA Cares, The School District of Philadelphia and VILLA, for a day of community service and school renovations at West Philadelphia High School.

Through this unique partnership, West Philadelphia High students were invited to spend time with Wyclef, and basketball players and coaches from the Philadelphia 76ers in inspirational sessions about leadership, the power of sports to effect positive social change and community activism.