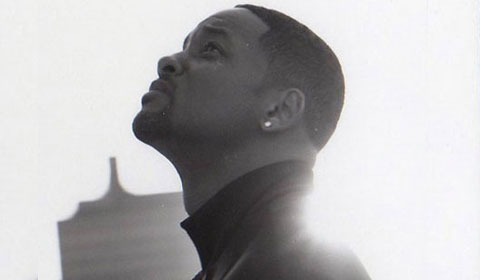 At the age of 21, Will Smith went to Hollywood with one goal in mind: to be the biggest movie star in the world.

Today he reigns as one of the most powerful actors on the planet. In an interview with Tavis Smiley, Will shared the success secrets that catapulted him from the Fresh Prince of Bel Air to the blockbuster sensation that he is today. His accomplishments represent the possibilities that exist for us all. Take notes…

Five Success Secrets From Will Smith:

1. Decide Who You’re Gonna Be.

“There’s a redemptive power that making a choice has rather than feeling like you’re an effect to all the things that are happening. Make a choice. Just decide what it’s gonna be, who you’re gonna be, how you are going to do it. Just decide. And from that point, the universe will get out of your way.”

2. Create Your Own Possibilities.

“I want to represent possibilities. I want to represent the idea that you really can make what you want. I believe that I can create whatever I want to create. If I could put my head on it right, study it, learn the patterns… I feel very strongly that we are who we choose to be.”

3. Make Lemonade Out Of Life’s Lemons.

“One of my favorite books is The Alchemist by Paulo Coehlo. I consider myself an alchemist. An alchemist is a mystical chemist, and one of the great feats that alchemist used to do is they would take a chunk of lead and turn lead into gold. I so connected to symbolically being able to turn lead into gold. My grandmother used to say, “When life gives you lemons you go ahead and make lemonade”…that’s alchemy.”